The human body isn’t made of steel. From time to time, it requires “fixing.” Orthopedic surgeons can help bring relief for issues related to bones, joints, muscles, tendons, and ligaments.

Dr. Aaron Vandenbos, board-certified orthopedic surgeon at Inland Orthopaedic Surgery and Sports Medicine Clinic, part of the Pullman Regional Hospital Orthopedic Center of Excellence, has a special interest in sports medicine, arthroscopic procedures—particularly of the knee and shoulder—as well as disorders of the hand and wrist. However, he works on other musculoskeletal areas of the body as well.

“I like to think that I'm kind of an ‘everyman’ of orthopedic surgery. I try to be relatable. I know that the age-old adage is as true in medicine as it is in other parts of our life, where people don't care what you know until they know you care,” he states. “I first and foremost prefer my patients see me as somebody they can trust rather than somebody who just knows the right answers.”

Dr. Vandenbos relays to his patients that his primary job is an educator. Whether or not the ultimate decision is to perform surgery, he wants all his patients to leave the office with a full understanding of their different treatment options.

While fairly new to the Pullman team, Dr. Vandenbos has extensive experience in orthopedics—some of which he received in the Army. He served five years stationed in Germany at the Landstuhl Regional Medical Center, which is the catchment point for all the casualties in the European, African, Near East, and Middle East theaters of operations.

“During my time there, my role as an orthopedic surgeon in a forward surgical team was to be prepared to deploy on a moment's notice, to anywhere that might require damage control surgery and orthopedic aid. So, a lot of what I learned was just a continuation of what my orthopedic training and the military provided, a team-based approach, making do with what you have, and being able to figure things out with not a lot of resources,” he notes. “On a more personal level, I learned to fit in with different cultures and appreciate people different from myself.”

Dr. Vandenbos has brought that attitude to his role at Inland Orthopaedics. As an independent practice, he and his colleagues are able to serve both the Moscow and Pullman communities.

“We do have the backing of Pullman Regional Hospital, which is just an absolute privilege to work with.  I couldn't be happier with the environment, the culture, and the support here,” he shares. “I think the culture and the community is probably the number-one strength of being here at Inland Orthopedics.”

You May Also Enjoy: 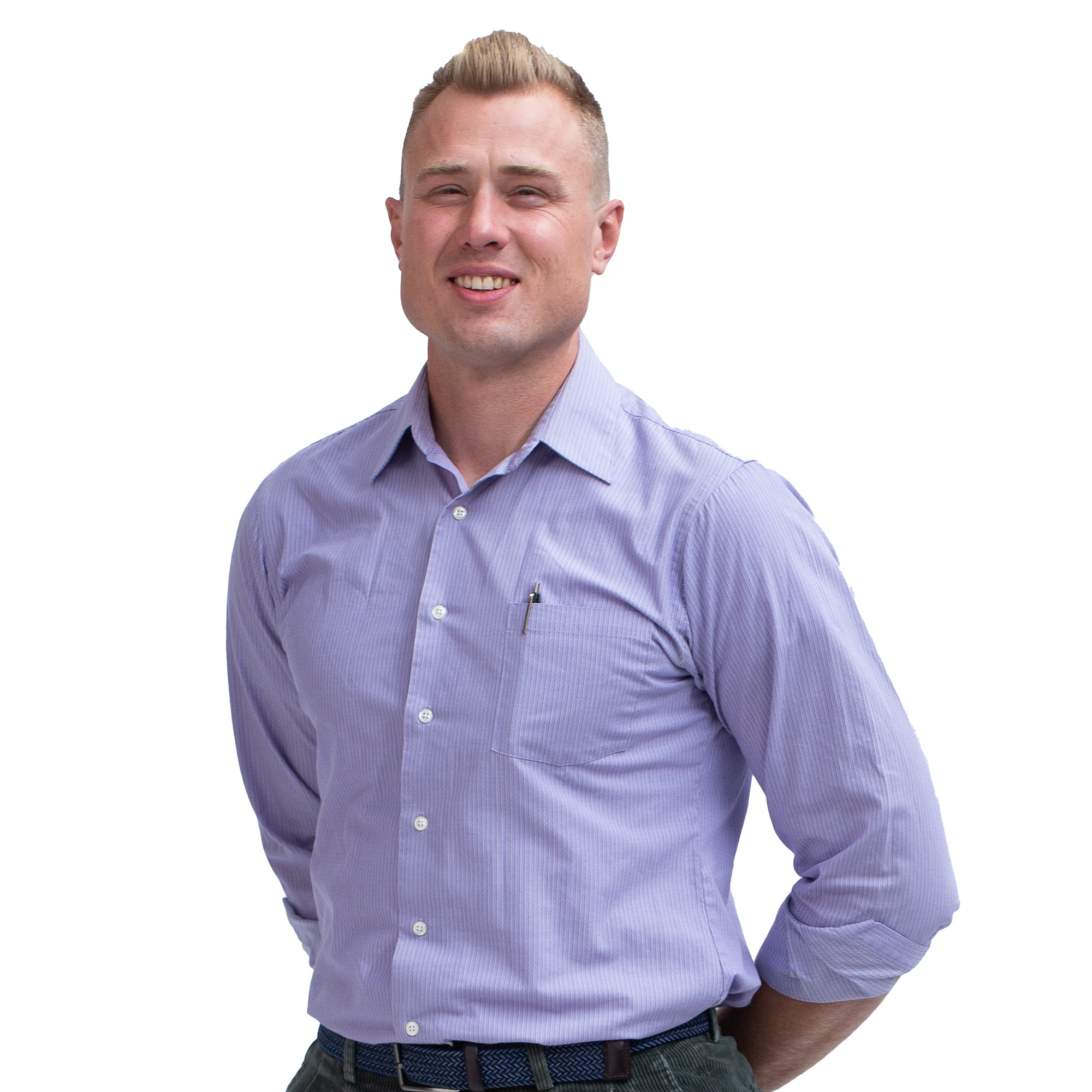