Gluten is in such a wide array of foods- breads, cereals, pastas, salad dressings, processed lunch meats, french fries, soy sauce, beers & much more. But what exactly is gluten? Why are some people allergic to gluten? Is it healthy to avoid the protein all together? Leah Haak Beck, RDN, CD, CDCES, a Registered Dietitian on the Pullman Regional Hospital Nutrition Therapy team breaks down what you need to know.

Gluten is a protein that is found in wheat, barley, rye, triticale and some oats. “Oats themselves don’t naturally contain gluten, but are often grown near gluten-containing crops and may be contaminated with gluten because of this. You can find oats that are certified gluten free!” says Haak Beck. Gluten in traditional flour has many properties that help give baked goods and other wheat-containing foods the texture we love:

What does gluten intolerance mean?

Gluten intolerance or Non-Celiac Gluten Sensitivity is when a person has symptoms pertaining to gluten consumption that are not related to an allergy or an autoimmune reaction. Gluten sensitivity is more of a “rule-out diagnosis.” A person may be diagnosed with gluten intolerance once Celiac disease, wheat allergy, or other conditions have been ruled out. Then after a trial of removing gluten from the diet, if symptoms improve, your provider may use this diagnosis.

Some people with gluten sensitivity may be able to tolerate small amounts of gluten without symptoms, unlike with a wheat allergy or celiac disease. The medical community needs more research to fully understand why this happens, and there is currently no accurate test currently for diagnosing a gluten sensitivity. “Home food sensitivity tests are widely available, but the evidence that they are accurate is quite lacking at this point. If you suspect you have a food intolerance/sensitivity, talk with your medical provider or a registered dietitian for guidance,” says Haak Beck.

How would someone know they have a gluten intolerance?

Some symptoms of gluten intolerance include digestive issues such as abdominal pain, gas, bloating, constipation or diarrhea. Others may have symptoms outside the GI tract such as headache, brain fog, fatigue, rash, or joint pain. Many common symptoms for gluten intolerance are similar to other conditions, so if you feel like something is wrong, it is best to check in with your healthcare provider. “It is important not to self-diagnose a gluten intolerance. Even if symptoms improve with the elimination of gluten, there may be a larger underlying medical issue,” says Haak Beck.

If you have digestive trouble with wheat-containing foods, it may be a sensitivity to a carbohydrate in wheat (fructans or oligosaccharides), not the gluten (protein).  If other diseases such as Celiac disease or wheat allergy have been ruled out, a registered dietitian can help you decipher what foods may be contributing to symptoms as well as give you some guidance around improving symptoms.

Should you cut out gluten if you’re not allergic or intolerant?

Gluten-free diets have been a trend for quite some time, so it may seem logical that everyone should avoid gluten. However, if a person who does not have Celiac disease, wheat allergy, or gluten intolerance need not avoid gluten for improved health.

Haak Beck cautions that “we do not have strong evidence to suggest that everyone needs to follow a gluten free diet or that gluten is harmful to those without allergy, intolerance or celiac disease.”  Eliminating gluten can limit the diet, especially since gluten and wheat-containing foods are fairly common. Many gluten-free alternatives aren’t fortified with nutrients like iron and folic acid, and often have less fiber and more sugar and fat than their gluten-containing counterparts. It’s important to note that gluten free alternatives are typically more expensive as well.

What’s the difference between Celiac Disease and an allergy to wheat?

Celiac disease is an autoimmune disease in which ingestion of gluten causes damage to the intestines, which can lead to uncomfortable gastrointestinal symptoms and malabsorption of nutrients. A person’s genetics predispose them to developing the disease, but only about 1% of the population develops Celiac disease. Some people with Celiac disease also present with a skin rash called dermatitis herpetiformis. Haak Beck says that “the only treatment currently is a strict gluten-free diet as even trace amounts (a crumb of bread!) could trigger an autoimmune reaction and can damage the intestine.”

A wheat allergy is an immune reaction to one of the hundreds of proteins that are present in wheat. When wheat is consumed, white blood cells are called to action to fight the foreign protein, which has been deemed as harmful by the body. This reaction is often very fast. Symptoms can include abdominal pain, itching, oral swelling, shortness of breath or anaphylaxis. People with wheat allergies can often tolerate other food that contain gluten, such as barley. “The suggested treatment for wheat allergies is a wheat-free diet,” says Haak Beck.

If you're concerned about having trouble digesting wheat or routinely struggle to eat certain foods, seeking out assistance from the Pullman Regional Hospital Nutrition Therapy team would be a great next step. Ask your primary care physician for a referral today or call (509) 336-7543 to learn more. 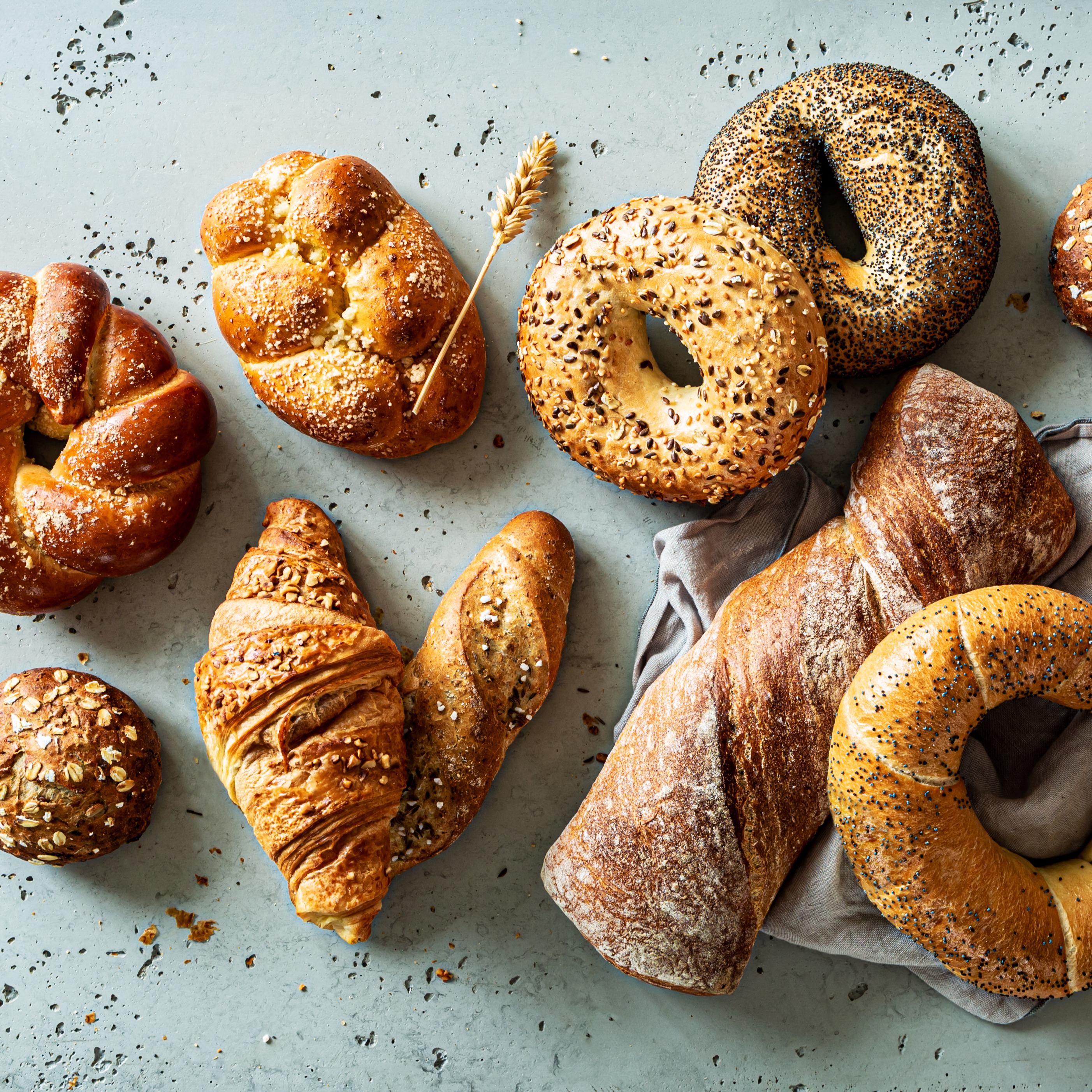