Everything You Need To Know About Sexual Assault Treatment

According to the National Institute of Justice and Centers for Disease Control and Prevention, one out of every six American women has been the victim of an attempted or completed rape in her lifetime. Sadly, the reality is that it’s very common for sexual assault survivors to decline reporting the offense to police.

To help reverse that tendency, emergency departments are striving to raise awareness about sexual assault and the steps that should be taken should one become a victim. “The very first thing they want to do is to report immediately to the nearest hospital or call the police for help,” states Stephanie Knewbow, a Registered Nurse, Clinical Coordinator and Director of the Emergency Department. “Also, it’s crucial to preserve as much evidence as possible, so as much as they’d like to, we advise women not to shower or bathe, brush their teeth or rinse their mouth, clean any wounds, or eat or drink anything. If they can wait to use the bathroom until they’ve been seen in the ER, that’s very helpful as well.”

Knewbow stresses that it’s important for victims to come in still dressed or at least bring with the clothing they were wearing when assaulted. “Even though we can collect evidence for up to five days after the assault, getting to the hospital as soon as possible is best for securing any evidence,” she notes.

One of the barriers to reporting sexual assault is the stigma of “victim blaming,” not just from outsiders but also coming from the survivors themselves. Many believe it was their fault that the assault occurred and fail to report it in fear of backlash. “We really encourage our patients to not feel that way,” assures Knewbow. “We have resources on call, such as an ATVP counselor—that’s a counselor through the Alternative to Violence of the Palouse organization—who talks to victims and helps them start to process what’s happened.”

The hospital also encourages its nurses to go through the Sexual Assault Nurse Examiner (SANE) program, which is a 40-hour training where nurses learn all the state regulations in regards to how to collect evidence appropriately. The training also places emphasis on the vulnerability of these victims and the fact that they require a level of empathy and compassion over and above the standard nursing approach.

The goal of the SANE exam is to assess and treat injuries, prevent sexually transmitted diseases and pregnancy, and offer psychological support. The length of the entire process depends on the severity of assault and how much immediate treatment may be needed.

Everything is kept confidential, and victims don’t have to decide to report the crime or press charges right then and there. “We can do the SANE exam, and you don’t have to press charges at that time. It’s a really hard decision for victims to make. But, if you change your mind, say two weeks later, it’s going to be too late to get any of the evidence,” cautions Knewbow. “To be clear, we don’t tell victims they have to press charges. That’s up to them. But, we, along with the ATVP counselor, do help them work through the situation.”

If you have been a victim of sexual assault but are unsure what to do or where to turn, visit the Sexual Assault Treatment and Resources webpage. 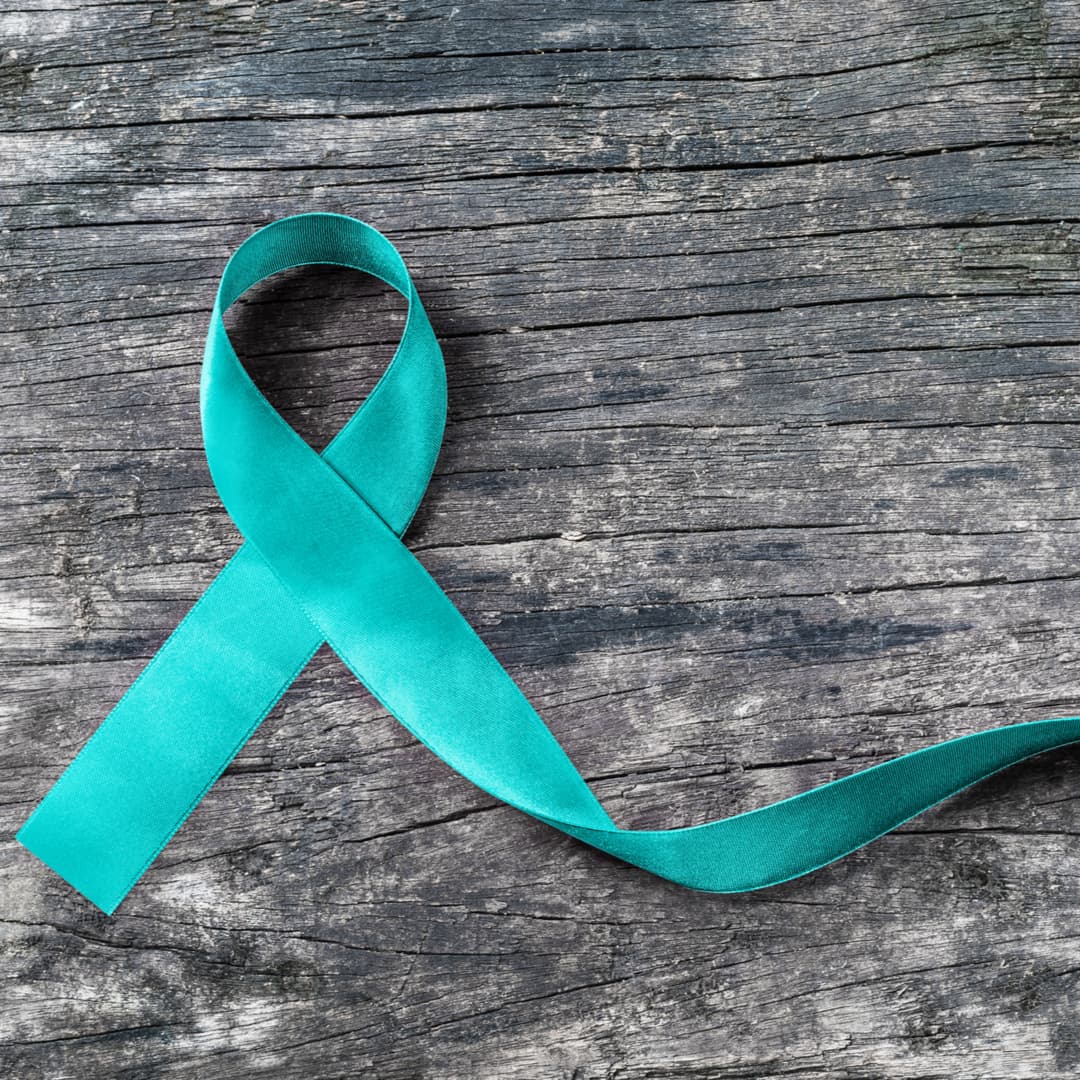