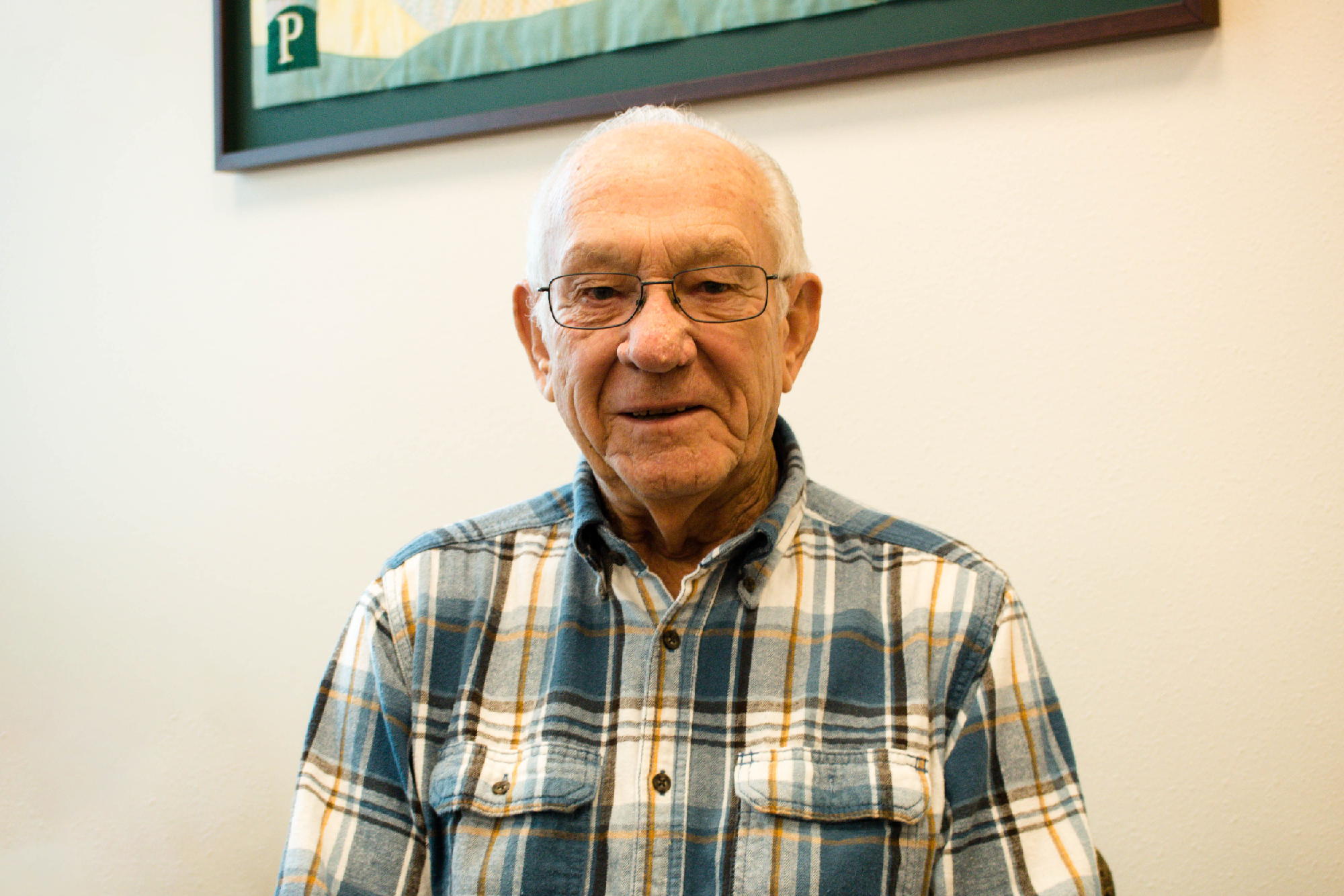 One man's experience with COOLIEF RFA procedure for hip pain

COOLIEF: The Pain is Gone!

Howard Beloit, 85, was ready for surgery on his hip it was hurting so bad.  His orthopedic surgeon, Dr. Jacobson, who had performed a total joint replacement on his other hip, had other ideas though.

“He said because of my age, we should look at an alternative to surgery,” Howard said.  “That’s when he told me about COOLIEF being offered at Pullman Regional Hospital.”

The radio frequency ablation procedure, called COOLIEF, is designed for those with knee, hip, SI joint, and back pain. It is a non-surgical, minimally-invasive, non-opioid option and is part of Pullman Regional Hospital's procedural pain management clinic.

The procedure is performed under deep sedation, which is similar to the anesthesia used for a colonoscopy. The procedure involves identifying the sensory nerves of the knee or hip, placing a COOLIEF radiofrequency probe under x-ray guidance near the sensory nerves. Radiofrequency waves create heat near the nerves interrupting the ability of those nerves to transmit pain signals.  This is a temporary interruption that lasts on average 9 months with a 50 to 70 percent reduction in pain symptoms, according to Corey Johnson, CRNA, who is trained to administer the treatment at Pullman Regional Hospital.

“I have no pain,” said Howard. “I could have walked out of Same Day at Pullman Regional Hospital I felt so good but they insisted on a wheel chair.”

“I was back home that afternoon,” said Howard. “I would certainly recommend it.  I’m already back to exercising within three weeks of the procedure.”