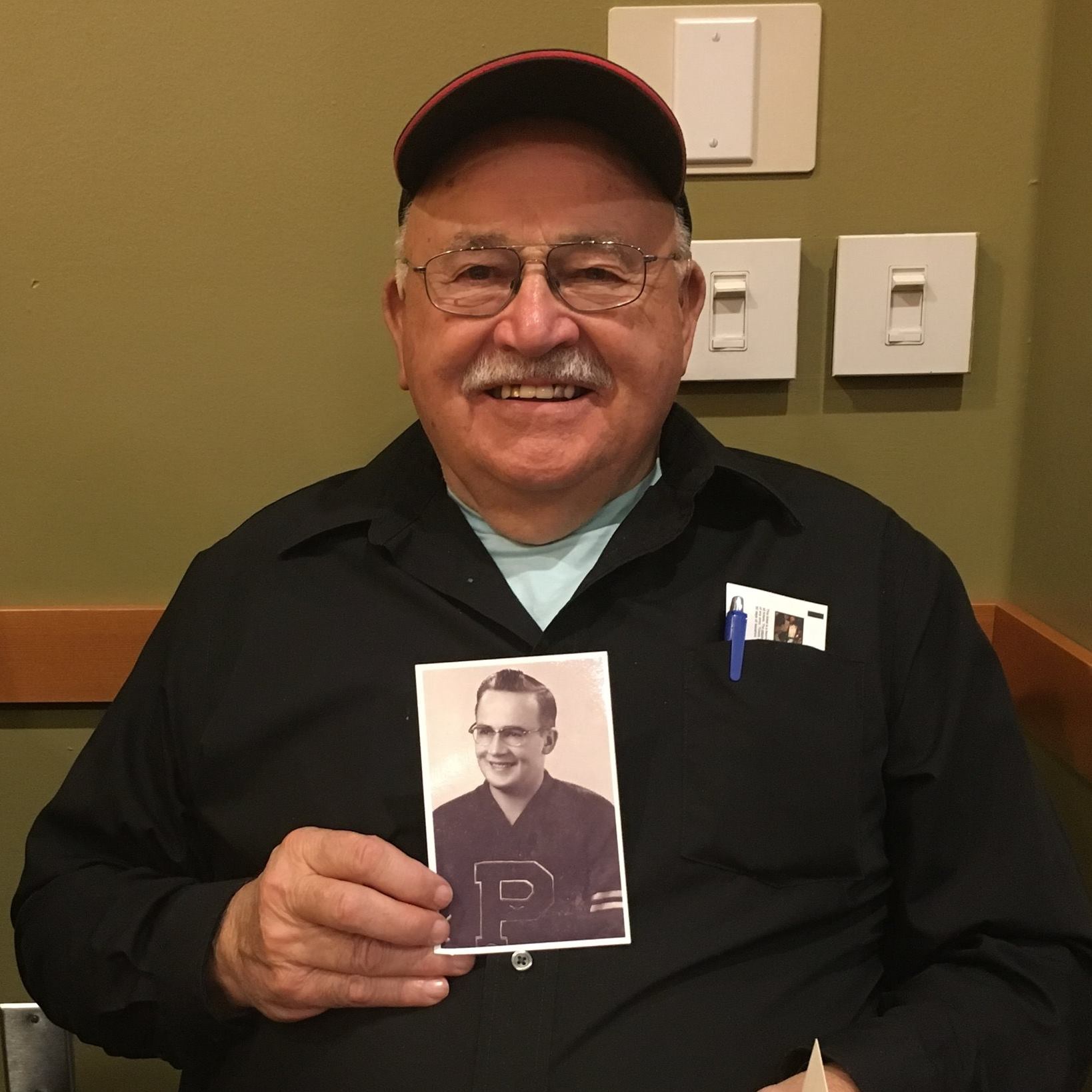 It’s often said that you can’t schedule your emergencies, and they usually come at the least convenient time. When Delfred ‘Del’ Cone, longtime resident and community member of Potlatch, fell ill in April, he had a lot going on. Del wears a lot of hats- realtor, financier, business owner, brother, father, grandfather, great grandfather… the list goes on; he’s always been one to take care of others. But when Del was having health difficulties, he needed others to return that favor and care for him.

The day started as any ordinary day. Del had a routine appointment with his primary care provider in Potlatch. During that appointment, his provider was alarmed by the high blood pressure measurement and instructed Del to head to the emergency room. Del went home to collect his belongings and intended to drive himself to the hospital, but his niece intervened and called an ambulance to transport him.

The ambulance took Del to Pullman Regional Hospital, where he was admitted for Congestive Heart Failure (CHF). While his blood pressure did stabilize some, he was kept overnight for continued monitoring. The next day, members of Del’s family came to visit him. After they left, he took a nap, as he was feeling tired. He awoke to one of the nurses asking to check his blood pressure. Del remembers, “she looked at the reading and her eyes got big.” He then lost consciousness for several hours. He awoke again to multiple healthcare workers standing in his room, none of which he could recognize. He lost consciousness for a second time.

What Del didn’t know at the time was that he had a stroke. The Pullman Regional Hospital Stoke Team sprung into action immediately- using Telestroke to connect with a neurologist for observation and next steps.

“I was at the right place, with the right people, at the right time. It was a true miracle and I am blessed,” reflects Del, who’s back on his feet and as busy as ever. “The treatment I received at Pullman Regional Hospital was the best care I’ve received in my life. There was definitely someone looking out for me. He knew I had too many things left to do.”

Del says he’s so appreciative of the many nurses who administered care to him during his hospital stay, “all the nurses took time to talk to me; they were so kind.” Even in his time of need, Del wanted to do something to thank the healthcare workers who helped save his life. With the help of his son, Del delivered chocolates and candy to the entire Medical/Surgical unit and ICU at Pullman Regional Hospital.