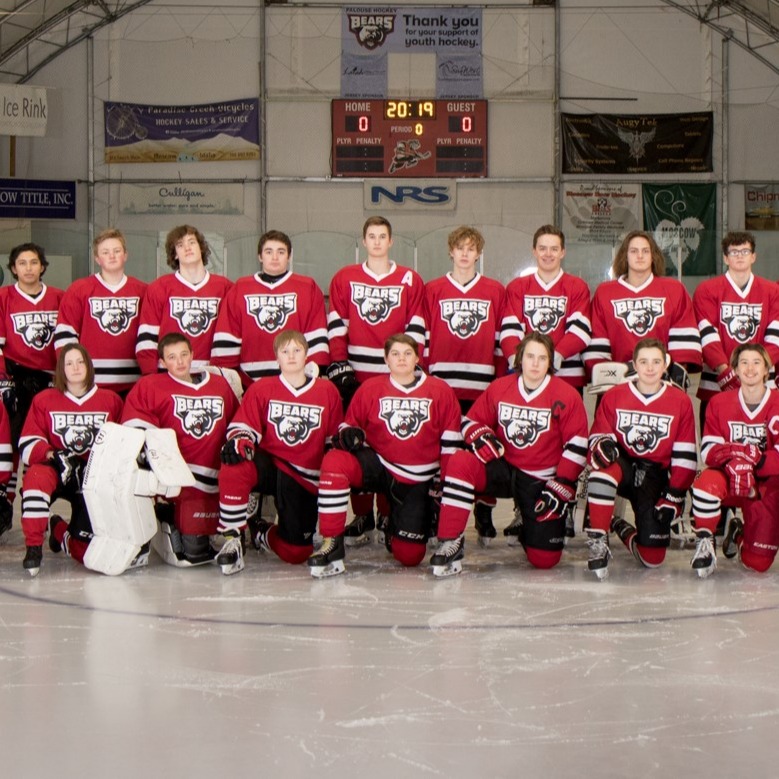 We often forget our doctors are human beings with lives outside of the hospital.  Take Dr. James Clark for example.  The long-time Pullman Regional Hospital emergency medicine physician has been coaching for the Palouse Youth Hockey Association for the last 10 years and has earned a Level 4 coach status after many years of coaching training.

His oldest son started as a “Mite” and is now a “Midget,” the age group comprised of 15 to 18-year old boys. There are two Midget teams on the Palouse, a varsity high school team which he helps coach and a tournament team. He serves as the head coach for the team that play at the tournament level.

Their season runs from the end of October through early March. Dr. Clark estimates he is at the ice rink for 2-4 hours a day Monday through Thursday. On the weekends, you can find him at tournaments throughout Washington state and western Canada.

Why does he do it?

“I get to be on the ice and play hockey,” Dr. Clark said. “I enjoy being on the ice with my children and I love watching kids that I started coaching when they were 4 years old go from little kids who couldn’t skate to excellent hockey players who are now playing high school hockey.”

Dr. Clark, who grew up in the mid-west playing and watching hockey, said the hockey culture has grown on the Palouse over the last 10 years thanks to the effort of many people.

“It’s important to bring real life experience to coaching and not just rely on teaching from a book,” he said.