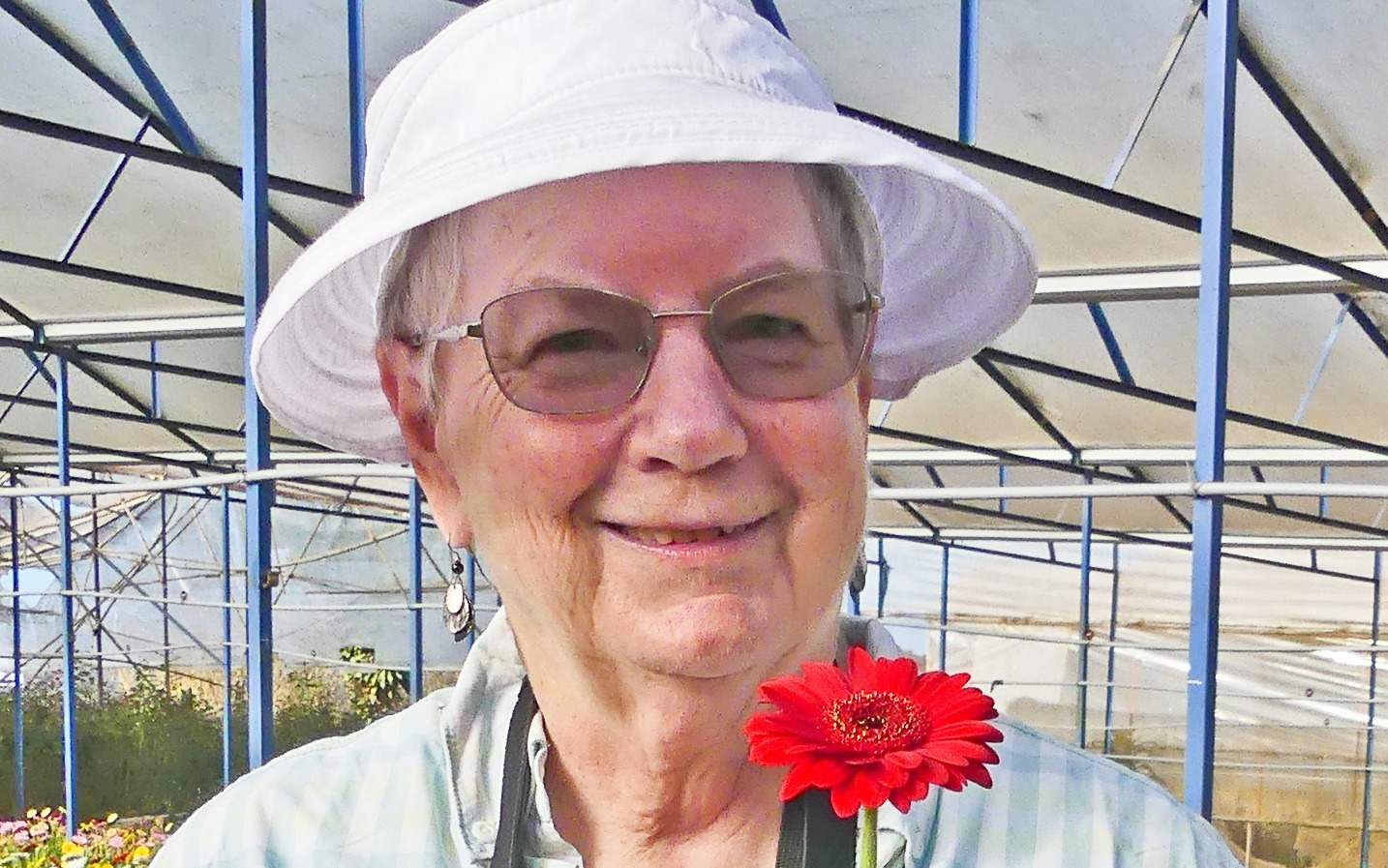 Janet DeTemple , 75, is grateful to be finished with her recent cycles of chemotherapy.

“Cancer takes over your life” she said and added that it was a nice surprise to discover that she could have her treatments locally at the Palouse Oncology and Hematology clinic in Moscow. The service is provided through a partnership with Pullman Regional Hospital, Gritman Medical Center, Whitman Hospital & Medical Center, and Cancer Care Northwest.

Janet 's journey began when her primary care physician, Dr. Kim Guida, found a mass in her abdomen at her annual physical. Subsequent surgery determined that a large fibroma was benign, but a small spot on the same ovary was malignant. Early detection of the malignancy meant that with chemotherapy a full recovery was possible.

Following surgery, six cycles of chemotherapy were recommended. Having heard that a new infusion center was open in Moscow, Janet found the details she needed and got a referral from her surgeon.

She and her husband are very grateful that she could do this locally since her infusions lasted six hours.

Dr. Rai and her staff made Janet's experience as pleasant as could be expected. She said the facility itself is light and bright and everyone works wonderfully as a team in ways that made her feel like a person rather than a disease. Janet said everyone in the office always treated patients with good humor, gentleness and efficiency. Appointments were always on time and she was always greeted with a warm and genuine welcome.

Having this service close to home is a real gift to the communities of the Palouse. It makes a stressful situation more pleasant, more efficient, more doable generally, Janet said.

You may also enjoy: